Being kind to yourself 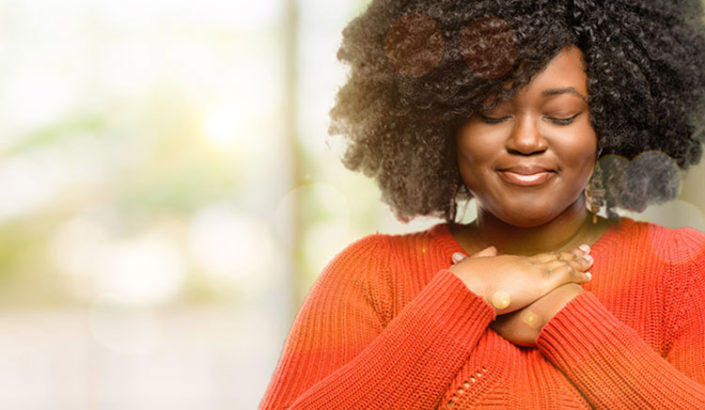 Just as important as it is to be kind to others, it’s equally important to show kindness towards yourself. Being kind to yourself promotes happiness and confidence; and how you treat yourself sets the tone for how others will treat you. When we’re kind to others, we pay them attention, we offer warmth, affection, generosity, without […] 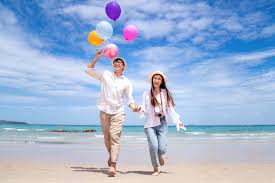 I’ve noticed that articles about the pressures of social media often focus on children, teenagers and young people.  Of course, this makes a great deal of sense because we all know that young people spend a lot of time on social media.  But I strongly believe that it affects older people too and as someone […] 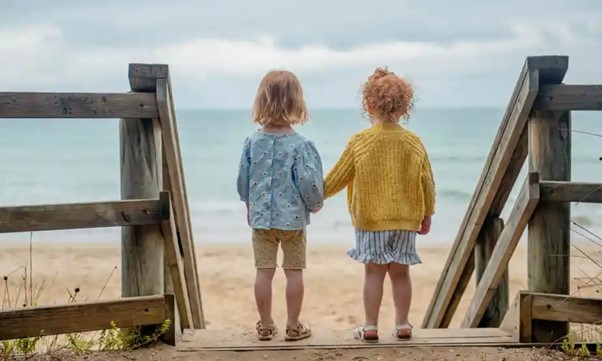 For years I thought it was best to be strong and keep my emotions in check: never cry at work try and look on the bright side don’t tell people how you really feel just pull yourself together never show weakness These were just some of the messages that I told myself and I really […] 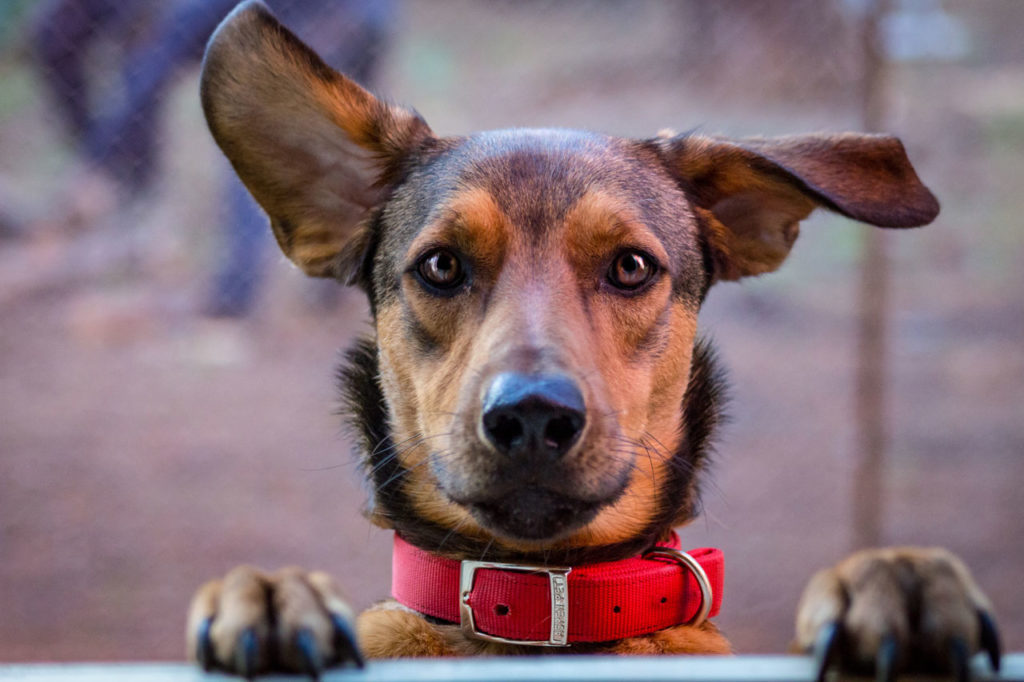 With Valentines’ Day fast approaching, I thought it would be a good idea to talk about relationships of all sorts – romantic relationships, friendships, work and family relationships. But first, did you know that Valentine’s Day has evolved from a wild fertility festival in ancient Rome that included plenty of drinking and occasional matchmaking?  Well, […] 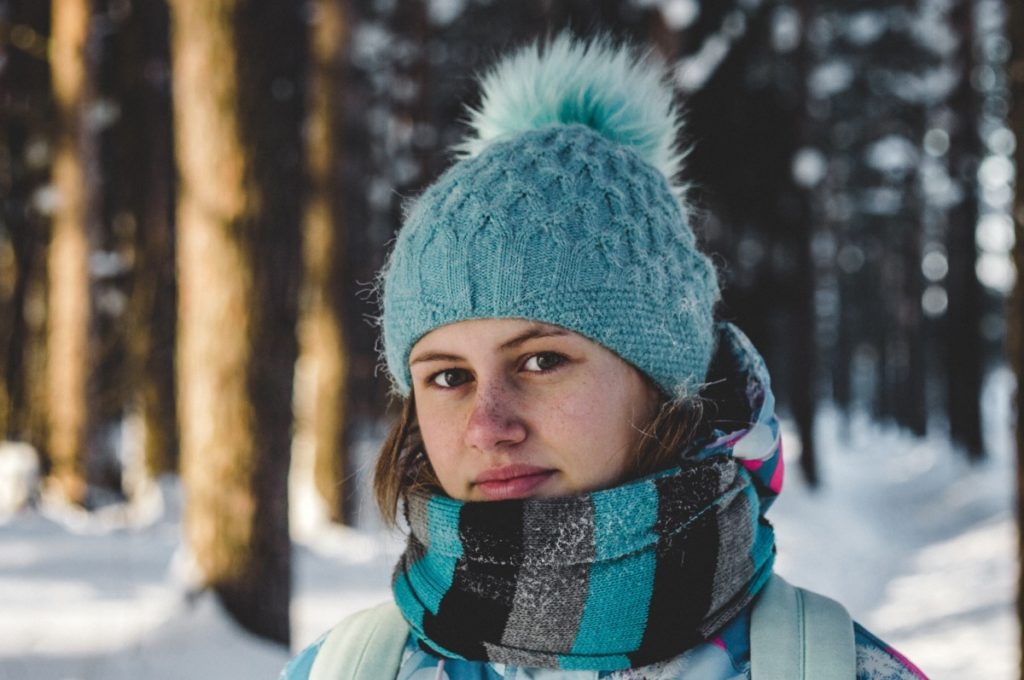 Let’s face it, January is often described as the most depressing month of the year.   The weather is usually pretty terrible, many of us are running out of money because we overspent at Christmas, and lots of us are choosing to do Dry January or a detox of some sort.    But this year, the January […]

Fight or Flight – where’s the tiger?

Anxiety is your body’s natural response to stress. It’s a feeling of unease, fear or apprehension about what’s ahead. It’s your body going on high alert, looking for possible danger and activating your fight or flight responses. This response is activated by the perception of threat, quickly triggering the release of hormones that prepare your […]

We hear more and more about self-care nowadays and it’s interesting to really reflect on what this means and its importance in our everyday lives.  There still seems to be some stigma attached to the idea of self-care and it’s common to feel that putting yourself first is selfish and that we should be looking […]

Asking a friend if they’re OK 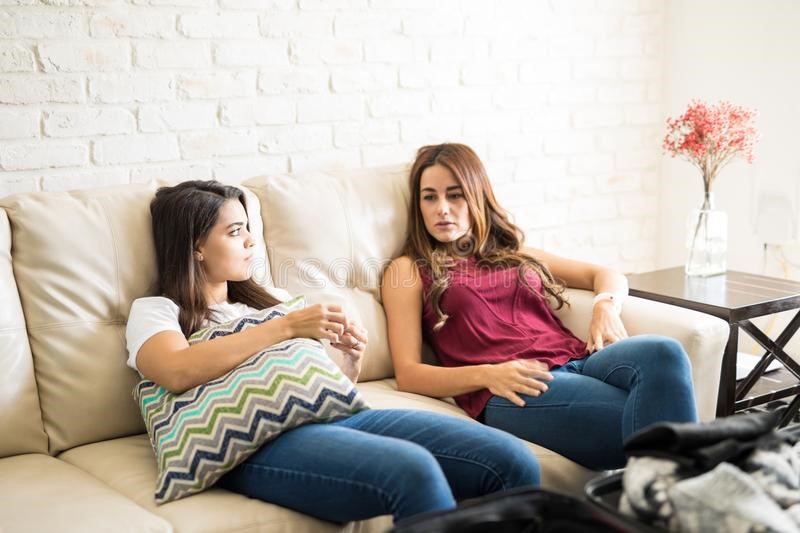 It seems that everyone is jumping on the bandwagon of “talk to your friends”, “check in on your family to make sure they’re OK”, but this can often feel like a cop out if you don’t know what to say and you don’t even feel that you know where to start when talking about their […]

Why we need to bin toxic masculinity 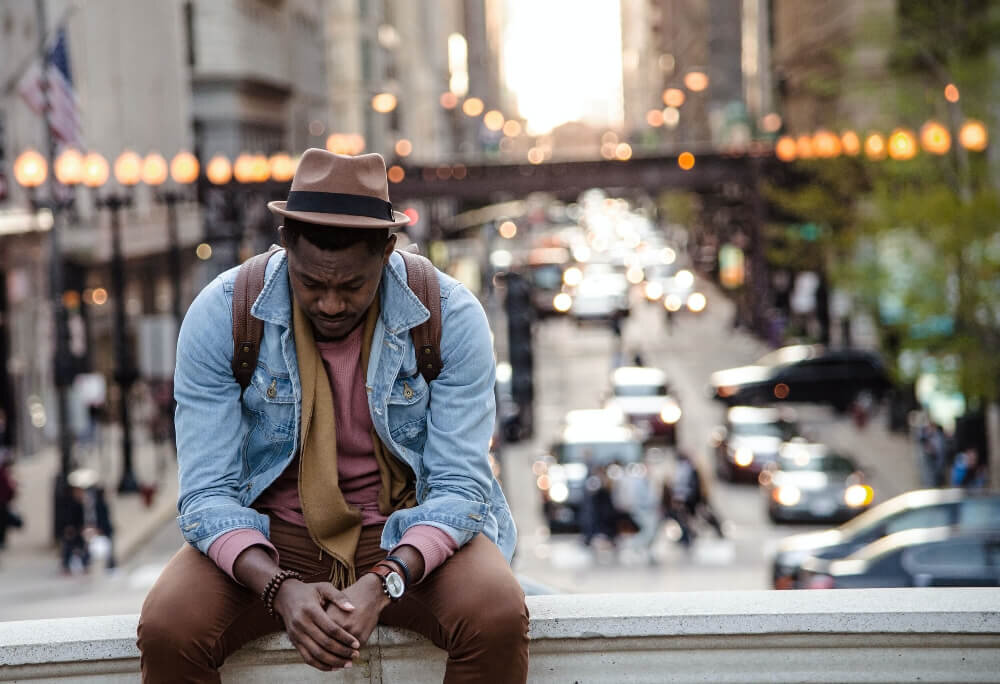 2020 statistics show that men are less likely to seek help or therapy and are far more likely to suffer in silence or commit suicide.  Three out of four suicides are male (75%) and for men under 35 it’s the biggest cause of death [ONS]. Toxic masculinity, the idea that men should “just deal with” […]